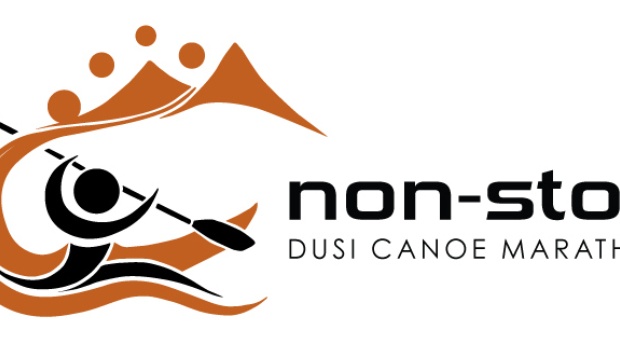 Steve Black and John Murray sowed the seed for the challenge of “doing the Dusi in a day” when they completed the full Dusi course in a day shortly after the 1985 Dusi. After that it was run informally by likeminded paddlers when river conditions were favourable, until the race was formalised in 1997.
The early races were dominated by brothers John and Andrew Edmonds, who won the inaugural Non-Stop in 1997 in 8 hrs 42 mins, beating Wayne Volek and Gary Clarke, and Glenn Hilliar and Kenny Reynolds. Debbie Whitton and Wendy White were the first female winners, after paddling for 10hrs 36 mins. In all 14 crews finished the first Non-Stop.
The word quickly spread, and the entry started to snowball year on year. Husqvarna sponsored several of the early races as the interest in this extreme event gathered momentum. Bruce and Heather Wenke were the first mixed doubles crew to do the race, when they won the class in 1998.
Fezela stalwarts Brad Grobbler and Shane Houting hold the record for the longest Non-Stop, with the 2003 finish of 15 hrs 28 mins.
Stihl took over the title sponsorship in 2005, a year when Valley Of a Thousand Hills icons Loveday Zondi and Thomas Ngidi both raced onto the podium.