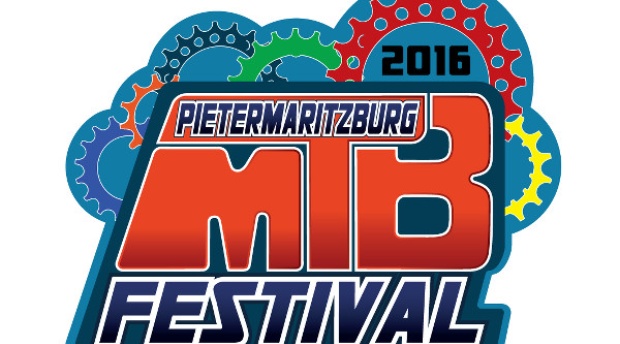 The second edition of the PMB MTB Festival will be staged on the long weekend from 30 April to 2 May at the Cascades MTB Park in Pietermaritzburg and will see cross country, marathon and enduro competitions being staged together with schools and development events with the full event schedule being as follows:

The XCO races will use the world standard courses already in place at Cascades and the SA Masters Marathon Championships, which will be staged as part of the PMB MTB Festival for the next three years, will use large portions of the routes utilised in the 2014 UCI MTB Marathon World Championships and other national level events that have been staged at the venue.