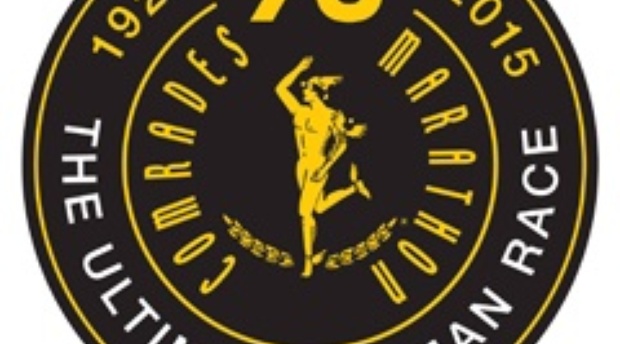 The Comrades Marathon is an ultramarathon of approximately 89 km (approx. 56 miles) which is run annually in the KwaZulu-Natal Province of South Africa between the cities of Durban and Pietermaritzburg. It is the world's largest and oldest ultramarathon race.

ROUTE & DISTANCE
It is an "UP RUN" starting at the City Hall in Durban and finishing at The Scottsville Racecourse in Pietermaritzburg. The race distance is approximately 88 km. The distance is subject to change and will be confirmed in the final race instructions.