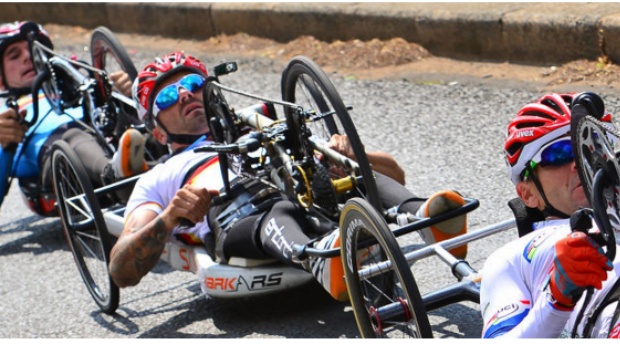 Whereas in 2015 Pietermaritzburg played host to the final leg of the UCI Para-cycling Road World Cup season, the first leg of the 2016 season will be staged in the city and the same routes and venues will be used for the 2016 edition. This event allows athletes to start their final preparations for the 2016 Para Olympic Games in Rio and will also be a final warm up event for the organisers and Cycling SA before the UCI Para-cycling Road World Championships are staged here in 2017.